Barbie Halloween costumes delight girls of all ages, even after all these years. I won’t say how old Barbie really is, because that would be rude, but we’ll just agree to agree that she is still pretty cute for her age.

The awesome fashion doll has entertained us for generations now and she’s still going strong.  That’s why Barbie Halloween costumes for girls are still so popular too.

Barbie costumes come in some of the favorite outfits that Barbie herself wore.  Isn’t that fun?  Little girls love dressing up like Barbie does!

There’s a Barbie Cheerleader costume and a Barbie Ballerina costume, for example.

Barbie costumes are also available for us big girls too.  The Barbie’s Princess Charm School costume is absolutely precious!  But then, I totally love pink, you know. 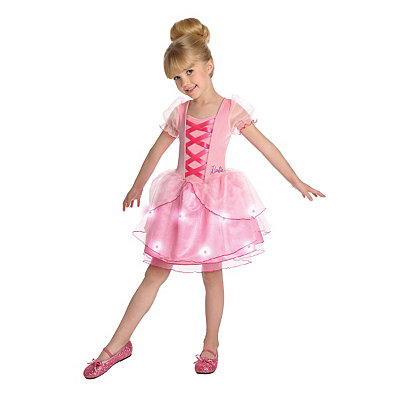 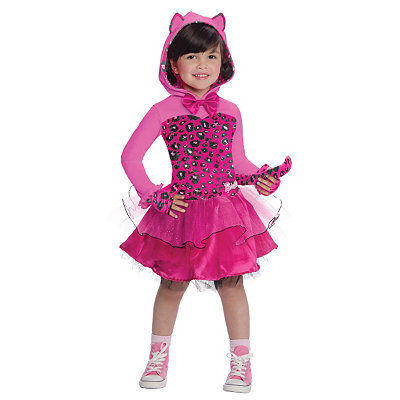 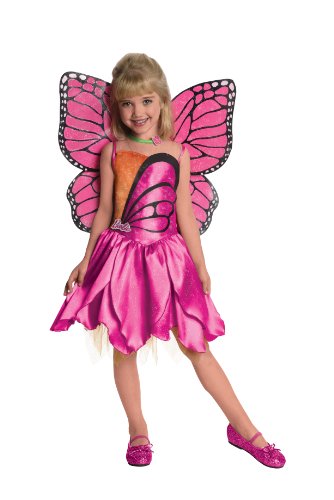 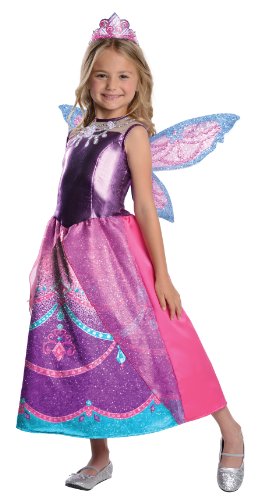 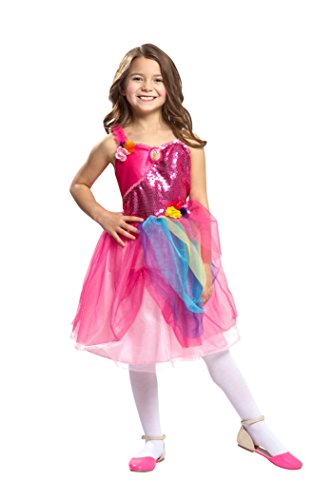 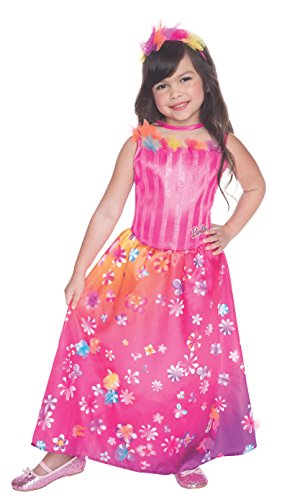 Women, you can also dress as a Barbie Doll for Halloween. You and your daughter can dress as Barbies together, or you can go it alone. Either way, you’ll have a blast with these Barbie costumes for women. You can style your hair with ribbons, and wear appropriate makeup and shoes to make yourself look like a living Barbie Doll. 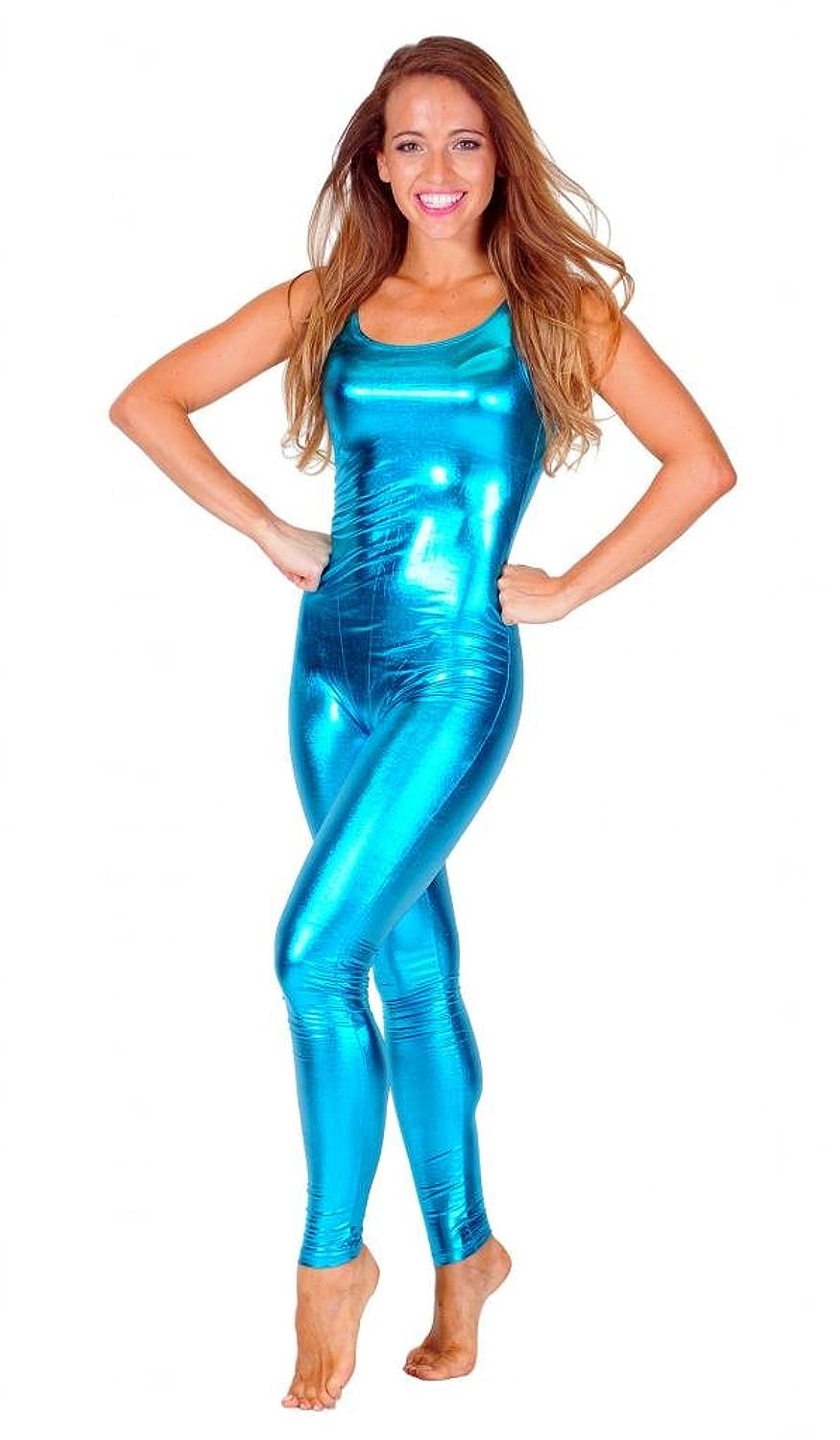 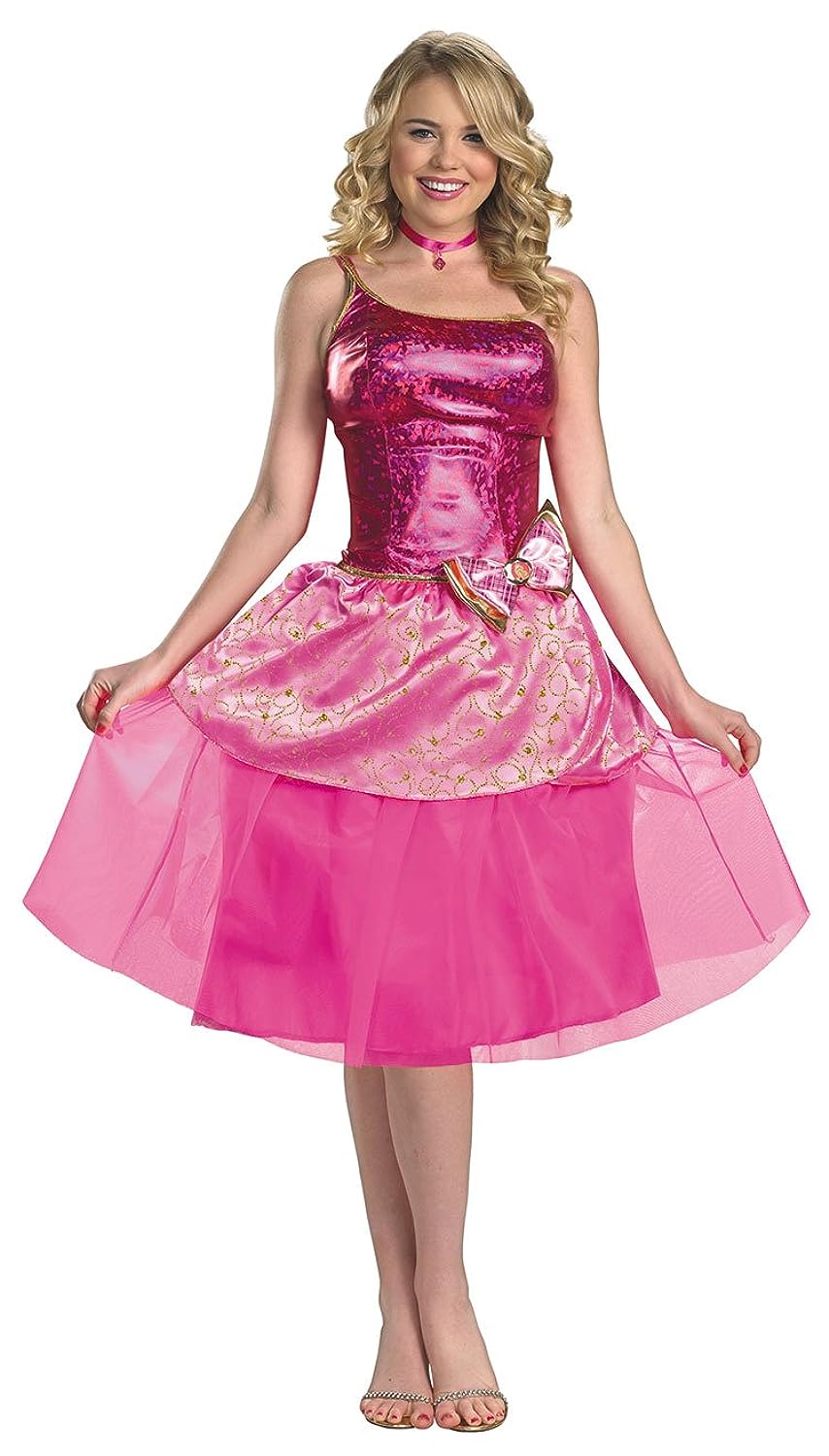 Pin It Now And Save For Later

Grab Some Bargains On Barbie Halloween Costumes On eBay