Have you seen the Transformer Halloween costumes? These favorite costumes for kids are getting better and better every year.  It’s no wonder these autobots have grown to be so popular among fans of all ages.  They are heroes!

Transformers costumes for kids are awesome, but have no fear if you’re one of us adult fans of the autobots. There are Transformer Halloween costumes for adults too!

Transformers Halloween costumes make Halloween even more fun because they’re so unique among the superhero types of costumes.  The Transformers actually started out as toys rather than cartoons, movies or comic books.

The autobots just kept getting more and more popular among the kids until cartoons were made of them and then of course, the fantastic Transformers movies we all enjoyed.

Transform your Halloween costumes into one of these awesome Transformers costumes for an explosion of fun this Halloween.

Of course the kids love the autobots because they are such fascinating toys.  Imagine a hero that can change himself from a car or truck or even a motorcycle into a huge autobot that saves the day.  When the job is done, he can transform himself back into a car.  They’re always watching over humans, keeping us safe. 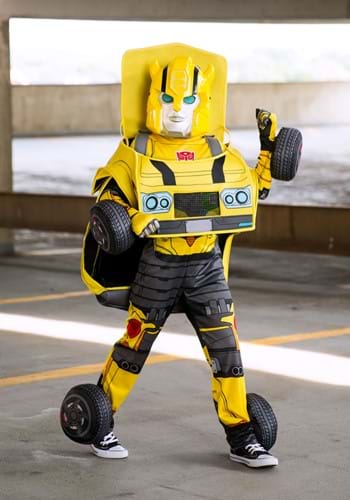 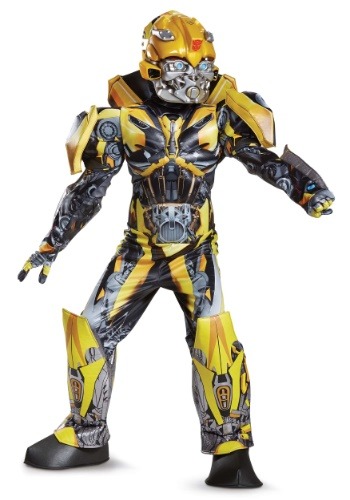 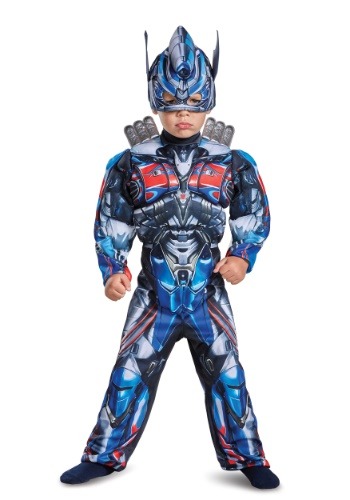 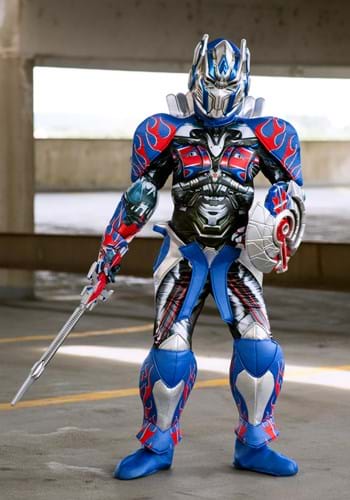 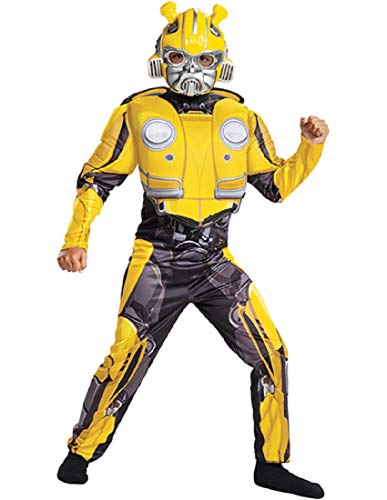 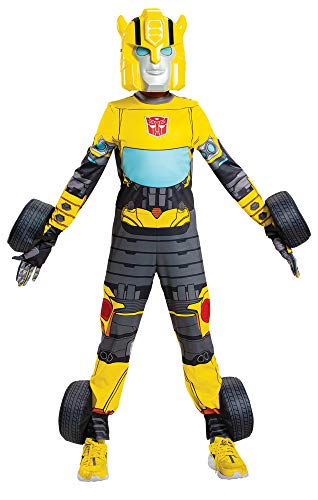 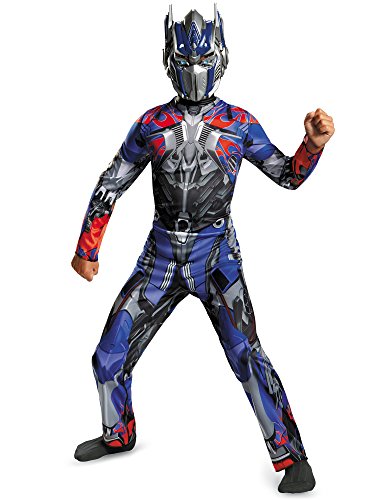 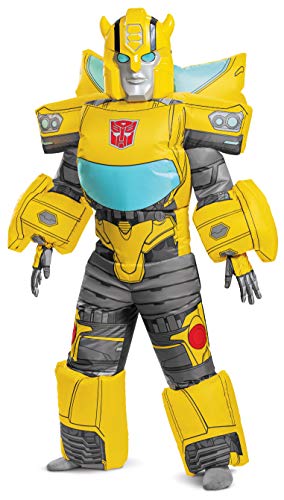 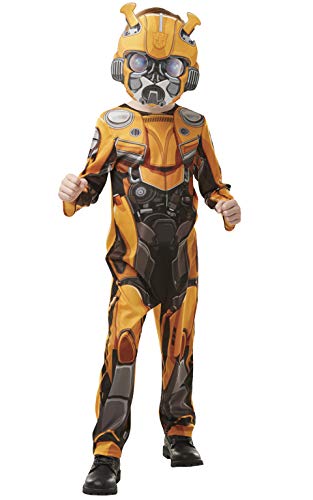 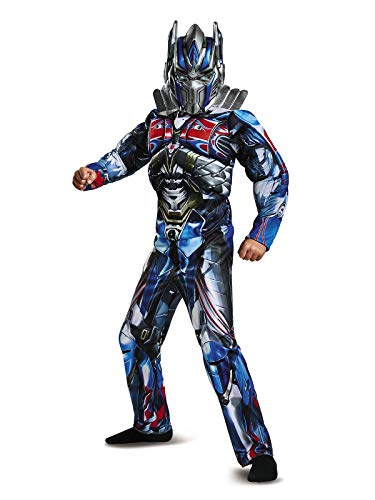 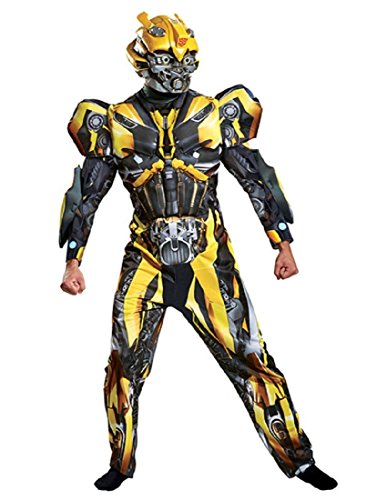 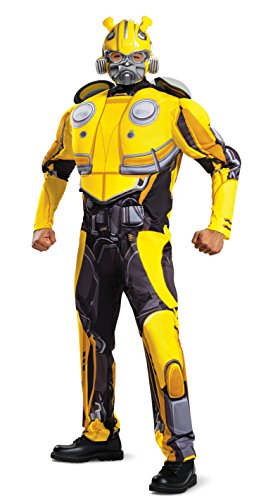 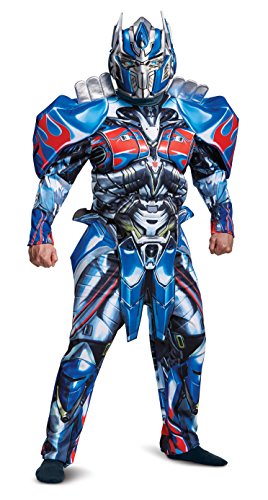 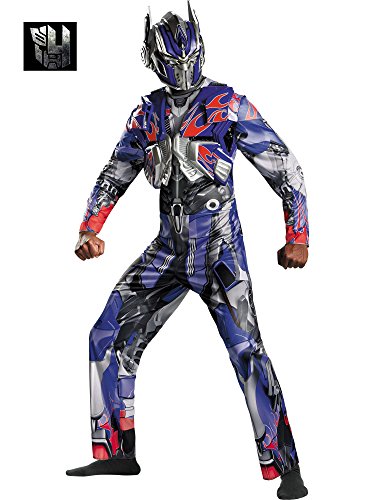 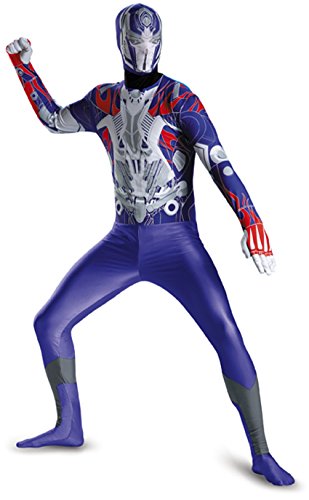 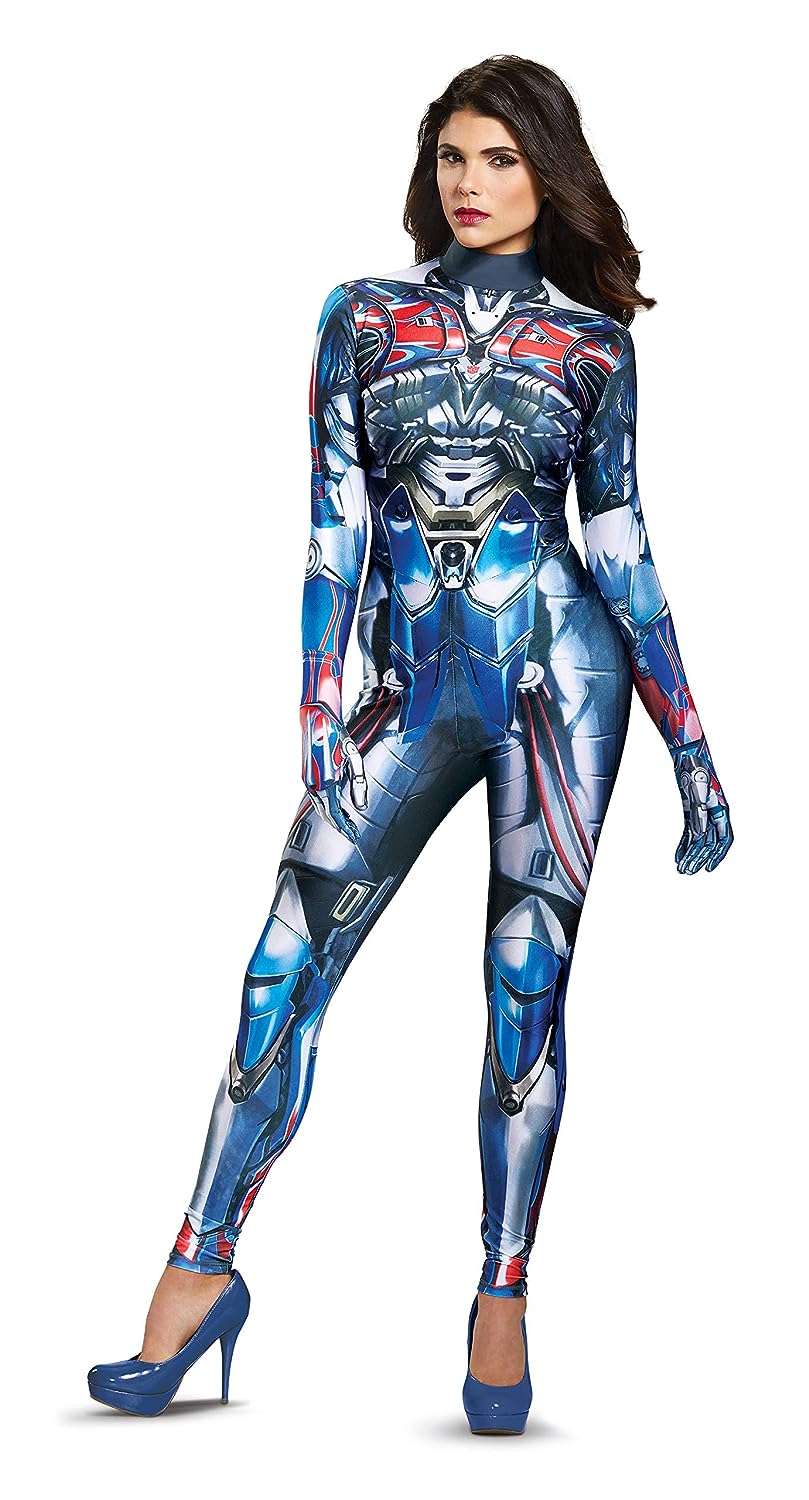