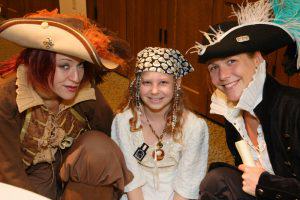 Between Pirates of the Caribbean and Starz’ new series Black Sails, pirate Halloween costumes remain a favorite choice for kids and adults. The swashbuckling movies of the 40’s and 50’s made lots of kids love playing pirates on the bounding main, using boxes and anything else that would ‘sail.’ Arrrr….

Pirate costumes today are even more fun than they were back then. Today’s pirate Halloween costumes are more realistic and have more costume accessories to enjoy.

Check out these awesome pirate Halloween costumes and have some real fun, matey!

Image:  Pirates by The Brakken Museum on Flickr, Commons 2.0

Kids have loved pirates for generations ~ from Errol Flynn’s swashbuckling movies to Jake and The Neverland Pirates.  They’ll enjoy these pirate costumes for dress up play, Halloween or for parties.  And don’t they look adorable? 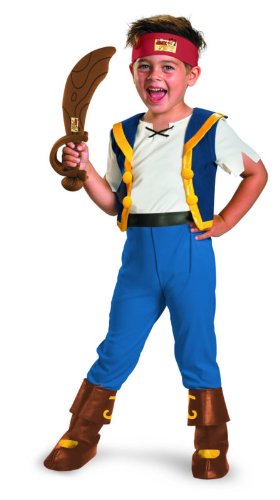 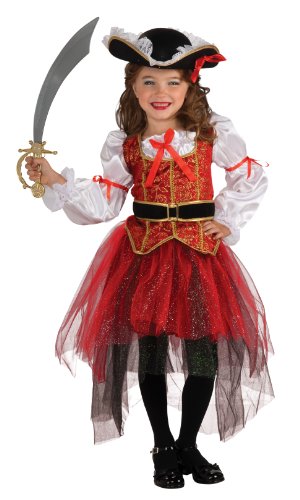 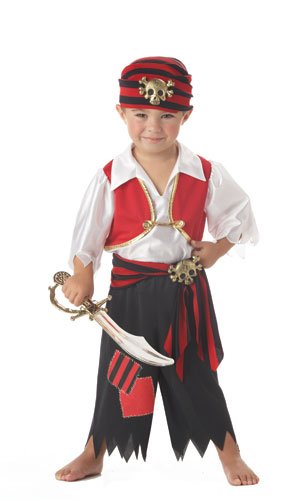 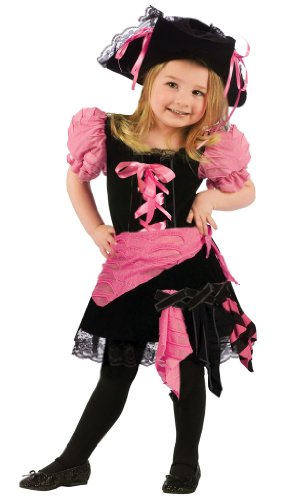 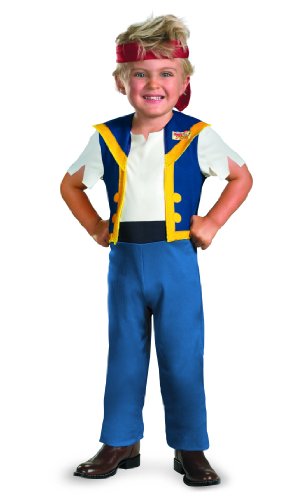 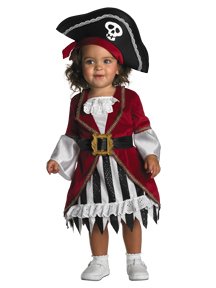 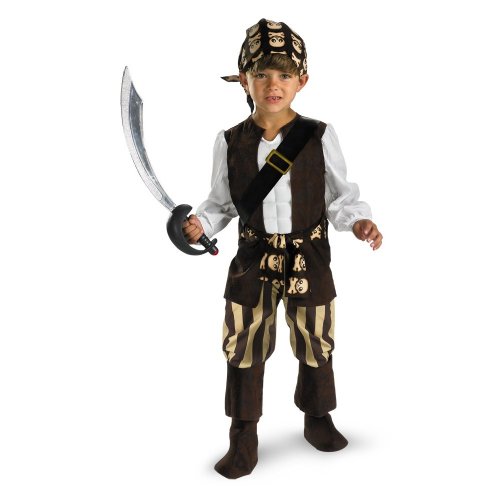 Need something fun to wear for ‘Talk Like A Pirate Day?’  Take your place as a pirate beauty and you’ll be the belle of the party in one of these pirate costumes for women.  We have a festival here in my city that’s called Buccaneer Days every Spring.  Everyone loves to dress as pirates for different events that are held during the festival.  To open the festival, the ladies of the buccaneer court (all dressed as female pirates) take the mayor out on a ship and force the mayor to walk the plank into our bay.  Our mayors have always been good sports about it, even when we’ve had abnormally cold Springs!

2 Comments on “Fun Pirate Halloween Costumes Kids Will Flip For”

Get Your Jon Snow Costumes Ready, Winter Is Coming!