Bring Mary Poppins to life with fun Mary Poppins costumes that everyone will enjoy.  Kids and adults alike have loved the adventures of Mary Poppins for 50 years now.

You  and your whole family will have fun dressing as Mary Poppins and her fellow story characters for parties, special events and Halloween. The precious Mary Poppins Costumes from the movie that we have in store for you can’t help but bring smiles to the faces of Mary’s fans.

Did you know that there are actually a collection of six Mary Poppins children’s books written by P.L. Travers?  I didn’t!  I thought there were just the one original book, but they were all published between 1934-1988.

Our most beloved English nanny arrived at 17 Cherry Tree Lane in London by East wind.  Her magical adventures have brought us all to tears and made us laugh.   And we’ve loved her ever since. 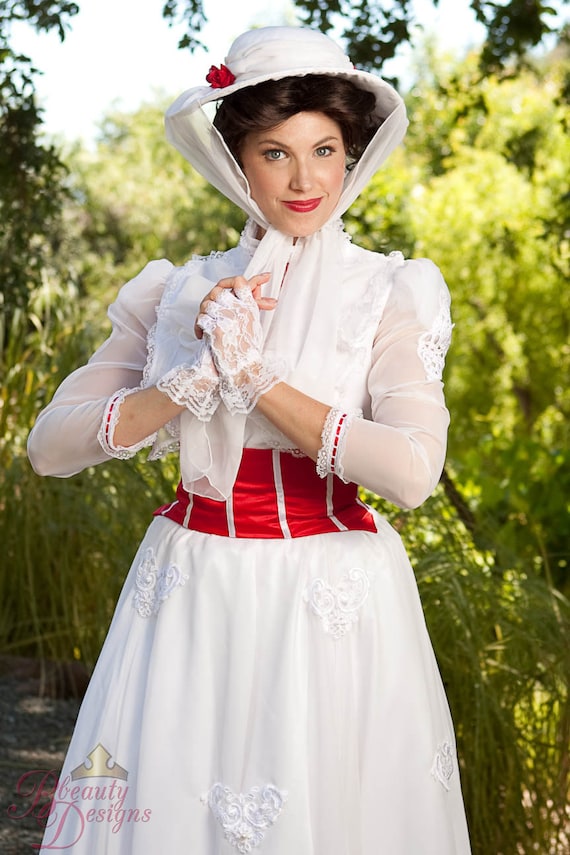 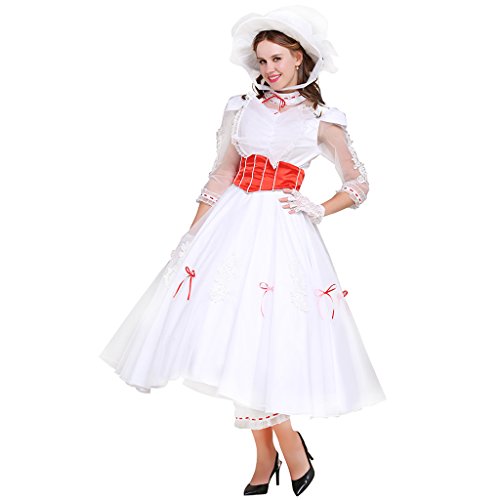 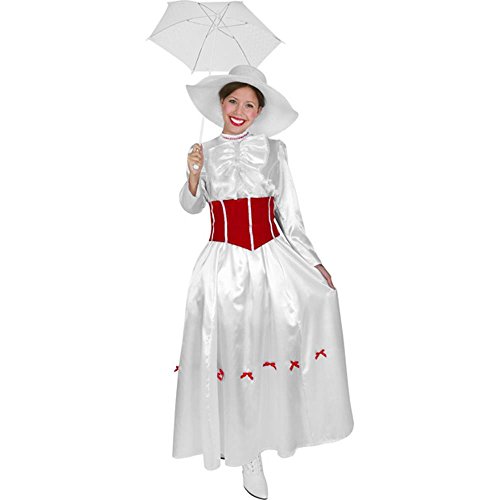 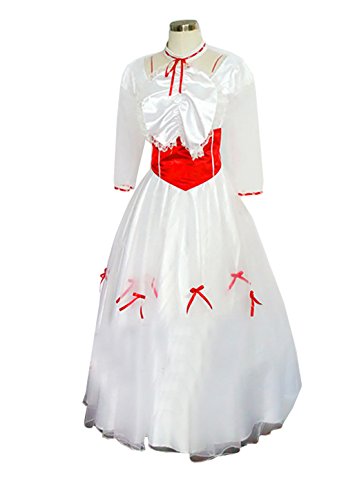 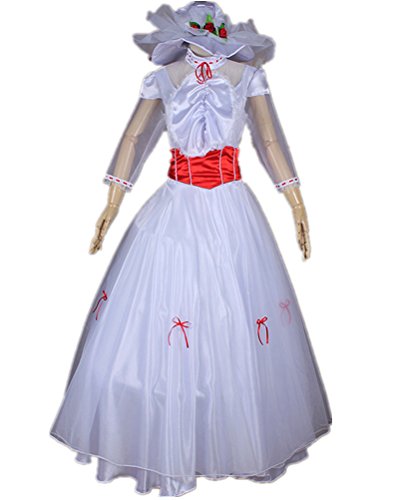 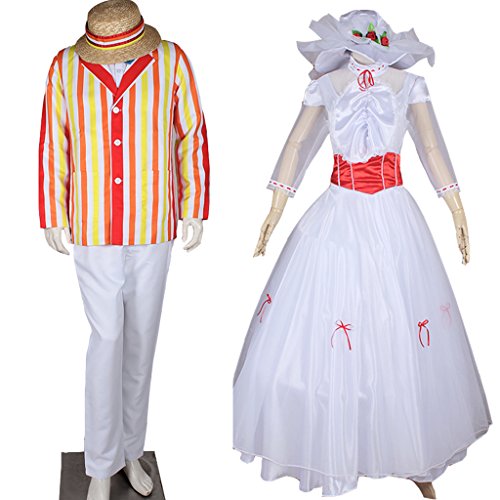 Women will enjoy dressing up in these Mary Poppins costumes for Halloween, for theater productions of Mary Poppins, and more.  If you enjoy volunteer work, imagine the faces of sick children lighting up when they see Mary Poppins walking into their hospital room.  Now there’s a rewarding costume idea!

These women’s costumes are nicely detailed and so much fun to wear! The Mary Poppins costumes come in a variety of sizes, too. 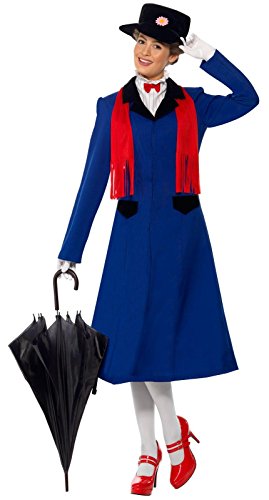 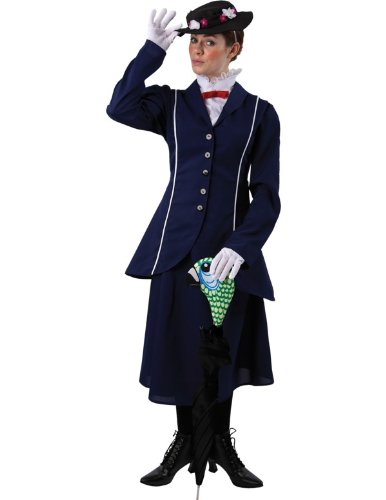 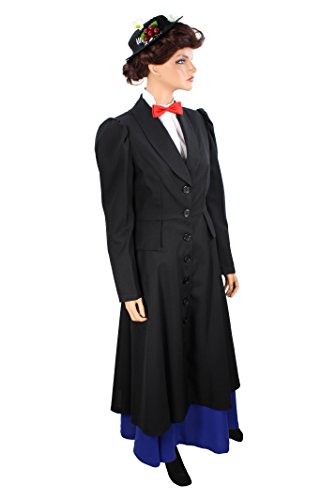 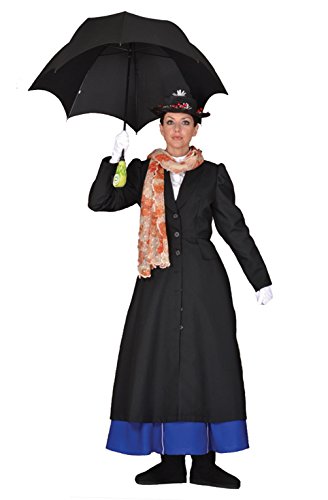 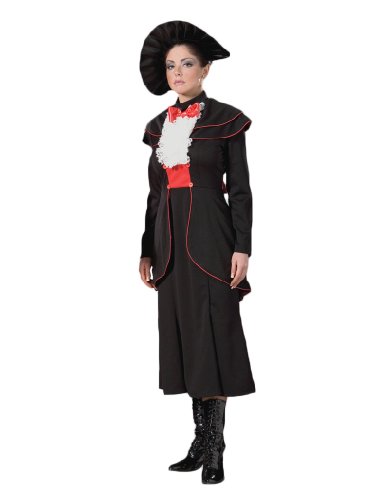 Little girls will love dressing up as Mary Poppins at home, for school plays, parties or for Halloween. These Disney Mary Poppins Costumes for girls are just what any girl needs to look like her favorite English Nanny.  Throw a tea party for your little one and make it a Mary Poppins Tea Party!  Don’t forget the spoonful of sugar! 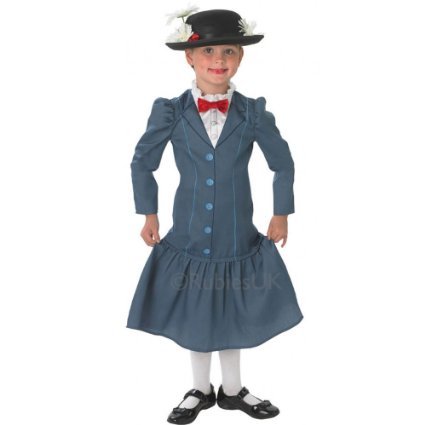 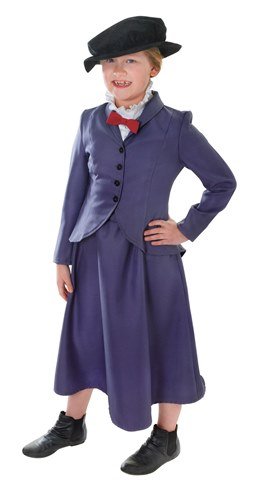 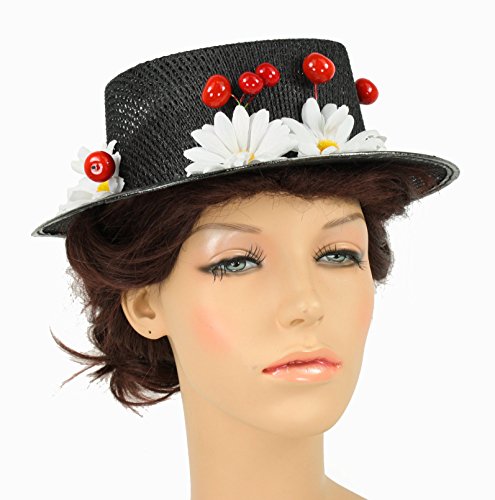 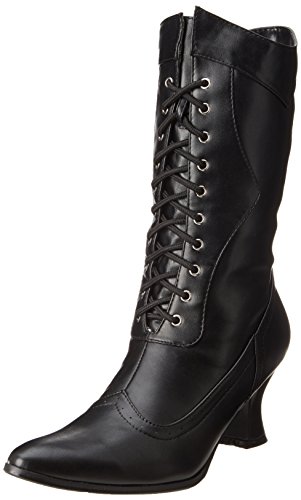 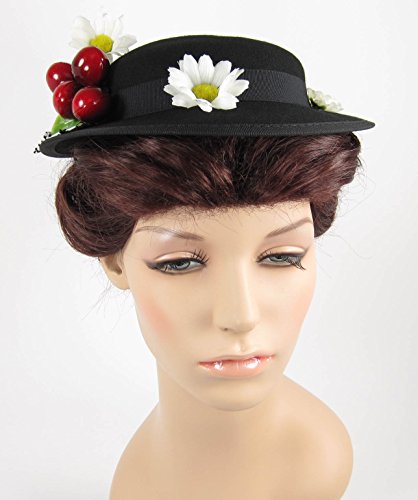 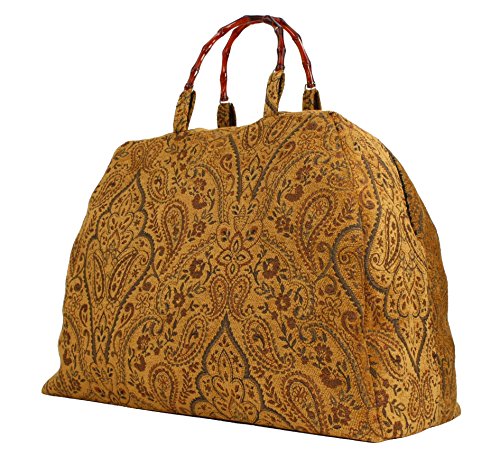 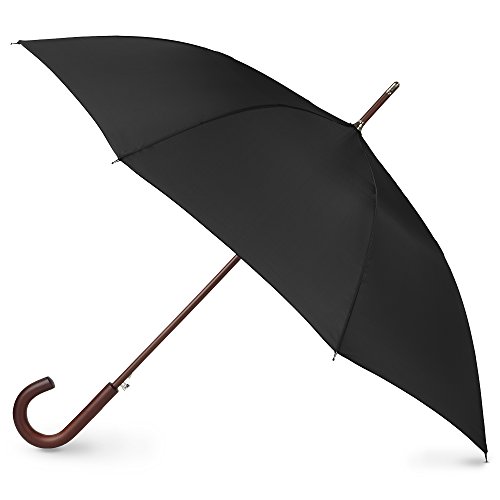 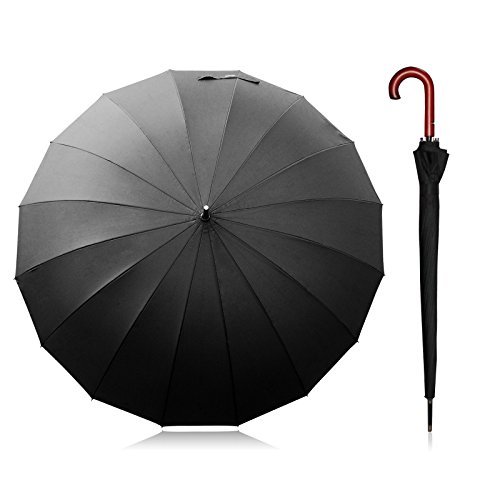 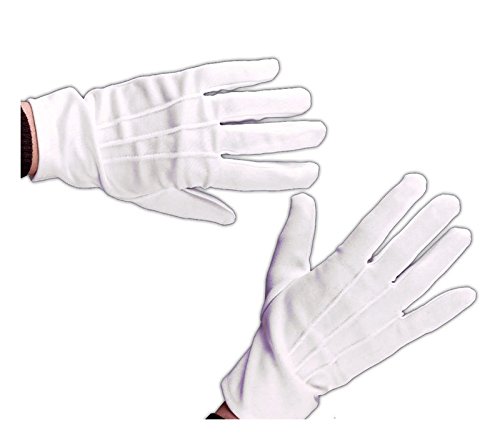