Big Hero 6 Halloween costumes are still among the popular Halloween costumes for kids.  Kids love Baymax and his group of friends, Go Go Tamago, Wasabi, Honey Lemon and Fred.  Together they transform into a band of high-tech heroes, with Hiro’s tech help.

Disney Big Hero 6 Halloween costumes let kids (and adults) bring the beloved group of friends to life for Halloween or other costume events. You will find some cool Big Hero costumes here representing the characters from the Disney film.

Let your kids enjoy dress up whenever they want with Big Hero 6 costumes they can wear year round.  A Big Hero 6 birthday party can be a fun adventure for everyone who attends.  Maybe an adult could dress as Baymax!

There’s another reason to pick up some fun Big Hero 6 Halloween costumes.  Baymax, Honey Lemon and Hiro are cosplay favorites at conventions.

And remember, these Big Hero 6 costumes don’t have to be just for Halloween or just for the convention.  Why not visit the children’s hospital dressed as Baymax and watch the children’s faces light up!

Baymax is of course our Big Hero. He’s Big. He’s White. And he’s so…cute! Available as a child’s costume as well as an adult mascot quality costume. 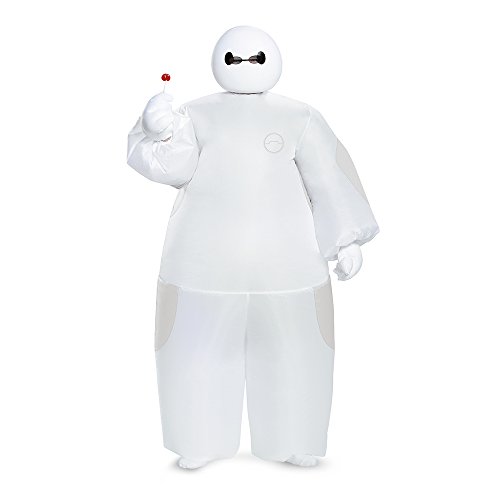 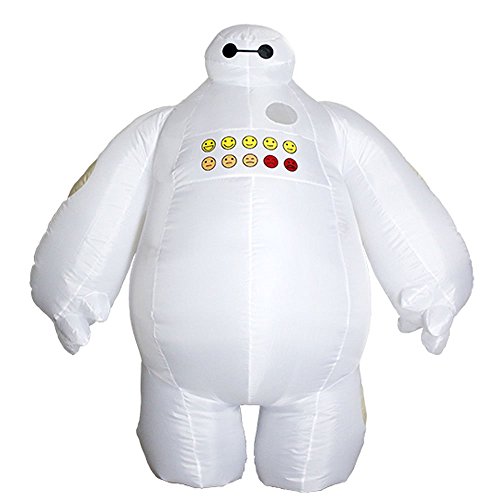 Baymax’s brilliant buddy has the terrific purple costume. Can you tell I like purple? Anyway, the choices are nice ~ helmet, costume, gloves. Nice! 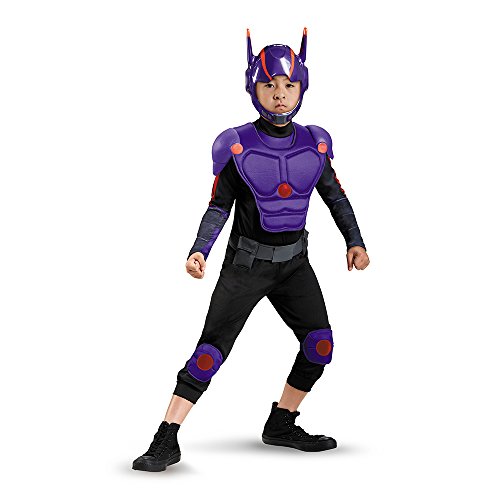 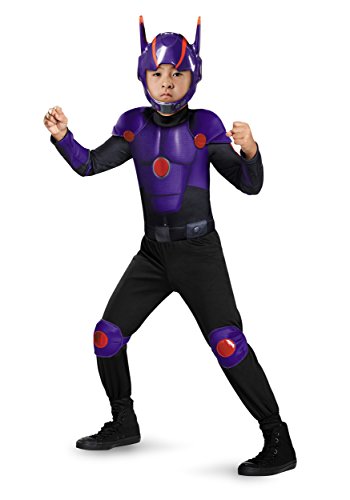 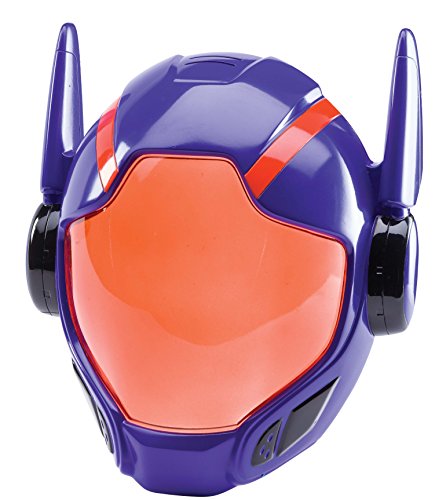 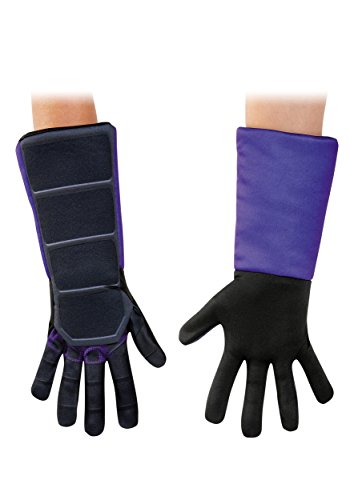 Red Baymax is the hero that saves the day for Hiro and his friends. He’s sharp looking and handsome in his red outfit. 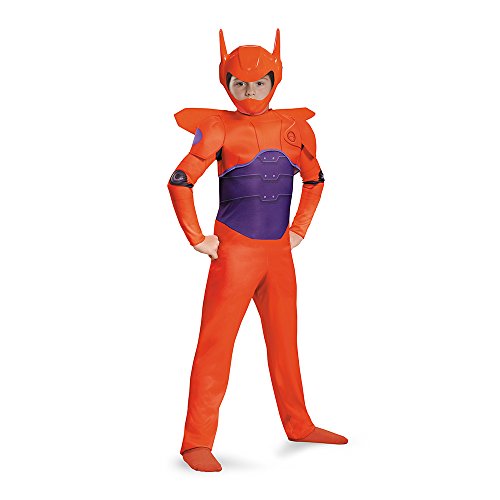 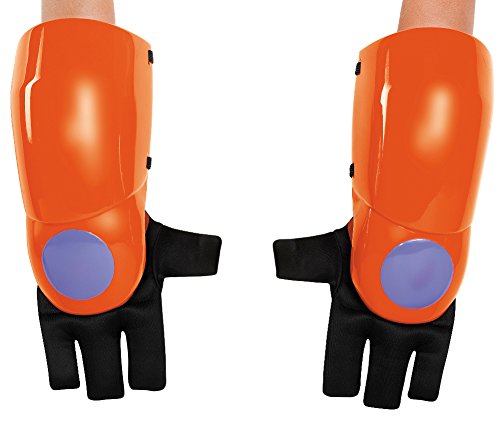 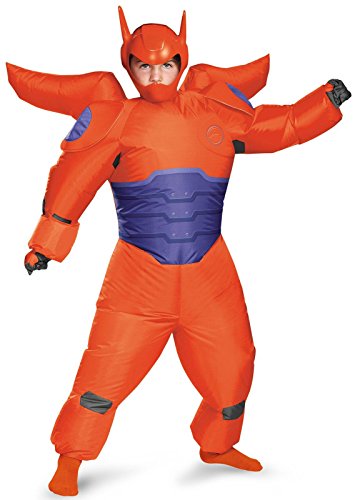 She had me at her name! Sweet Honey Lemon is a wiz in the chemistry lab and a total cute pie! I wish they had done her more justice and have more of a selection of costumes for her. 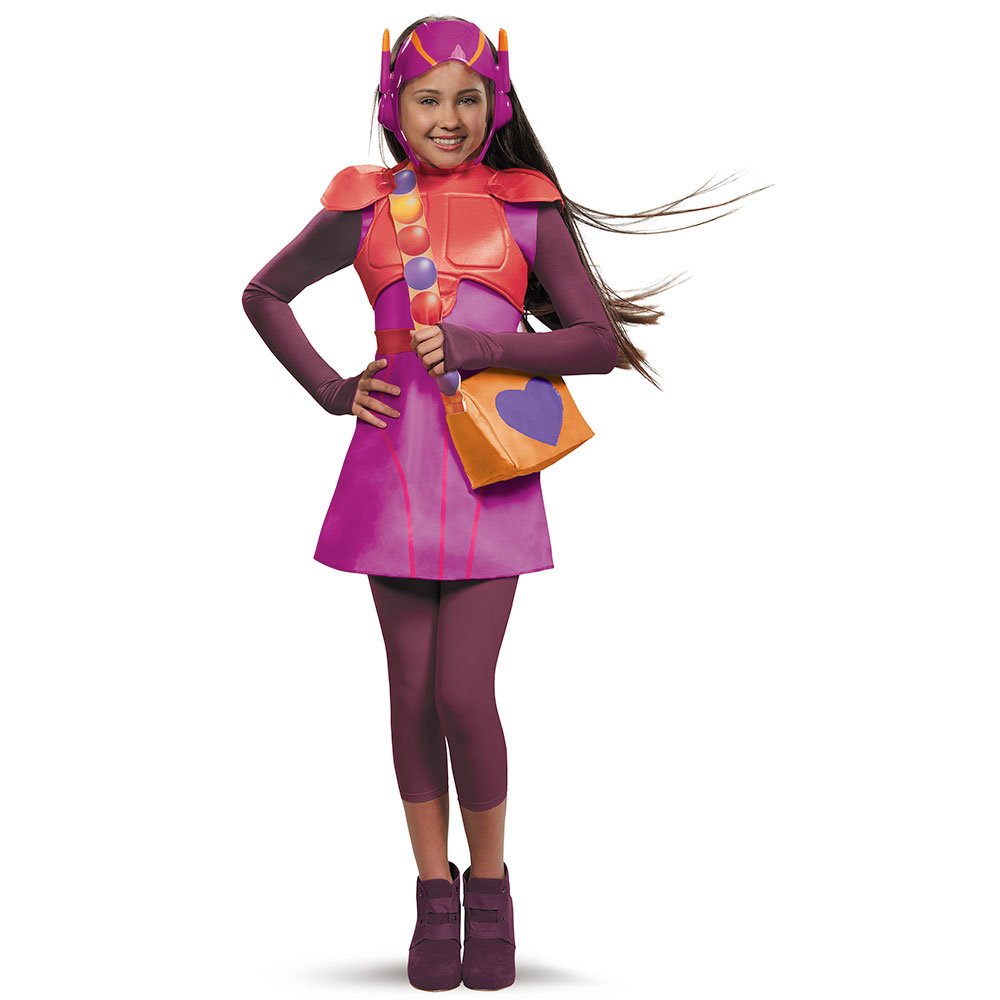 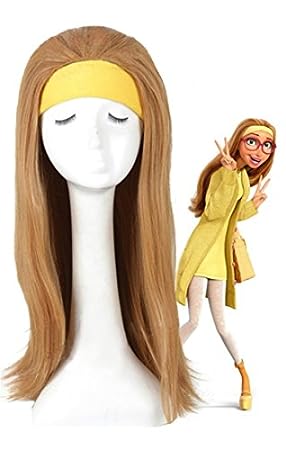 You’ll find great costumes at bargain prices on eBay.  Just take a look at these Big Hero 6 Halloween costumes I found for sale on eBay.