Sexy Catwoman Halloween costumes are always fun for either Halloween or cosplay for fans of the cat burglar (pardon the purry pun). In the old Batman TV series from the 60’s, Catwoman just didn’t strike a note with me. Fast forward to Anne Hathaway’s Catwoman from The Dark Knight Rises and I’m fascinated with Catwoman now.

We want to be on the Catwoman’s side (almost) because of her backstory. The original Catwoman never struck me that way. It took Anne Hathaway, under Christopher Nolan’s direction to win me as a fan of Catwoman as one of Batman’s longest-running villains. She reminded me that Catwoman had a story of her own that she brought to the table, not to mention her mad skills as a thief, acrobat and fighter.

Catwoman Halloween costumes are perennial favorites for fans of the sexy, sultry feline thief. Catwoman costumes are sexy, much like Batman’s most recent costumes. The costumes are available in all sizes and with all kinds of cool Catwoman accessories.

I hope you enjoy the fun assortment of Catwoman costumes I’ve assembled here for you. Check back often, you never know when I’ll find more cool costumes!

Catwoman Halloween costumes are for little girls too. Aren’t these fine felines adorable in their Catwoman costume? The Movie And TV Catwoman Costumes

Remember the Batman television show from the 60’s?  I watched it.  So now that you know hold old I am, take a look at the Catwoman Halloween costume on the right, which was inspired by the TV show.  Cool, right?

The one on the left is from The Dark Knight movie.  They aren’t too wildly different and I think they are among the Catwoman costumes that look most authentic to the original TV show. 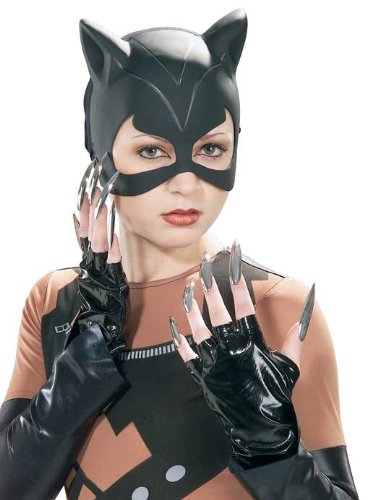 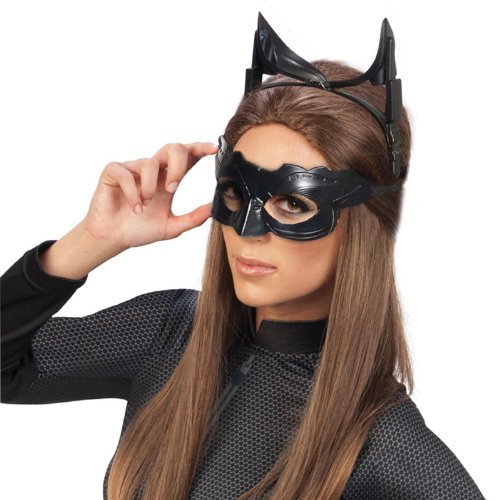 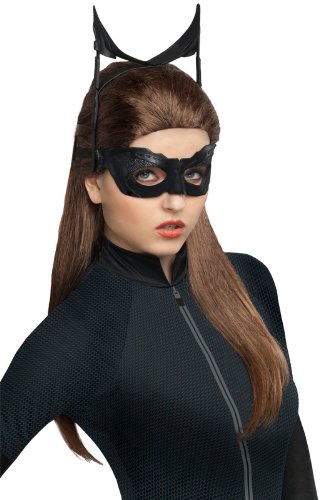 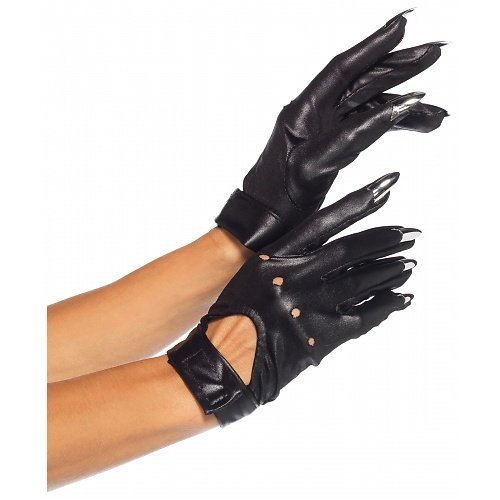