Halloween costumes for babies are the most adorable costumes you’ll ever see.  Of course, what can be cuter than a baby anyway, right?

This is the costume you’ll be showing your child as they get older ~ and when they get to be an adult.  More fun than that, it’s the photo you’ll show their future wife or husband.  lol

Is your baby invited to a costume party or are you having a party?  Halloween costumes for babies are a wonderful way to create some memories.

I’ve assembled the cutest baby Halloween costumes from several of the finest costume retailers on the internet. Infant costumes are just as much – if not more- fun as the other adorable kids’ costumes! 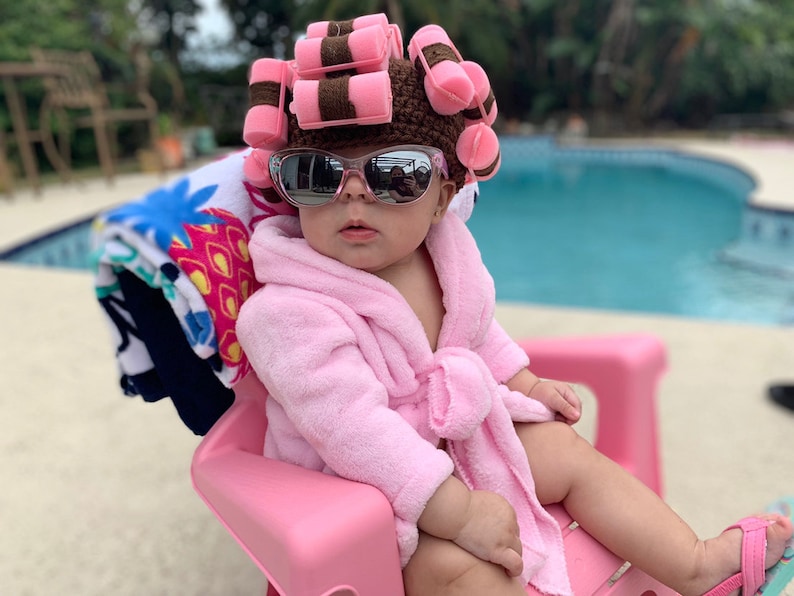 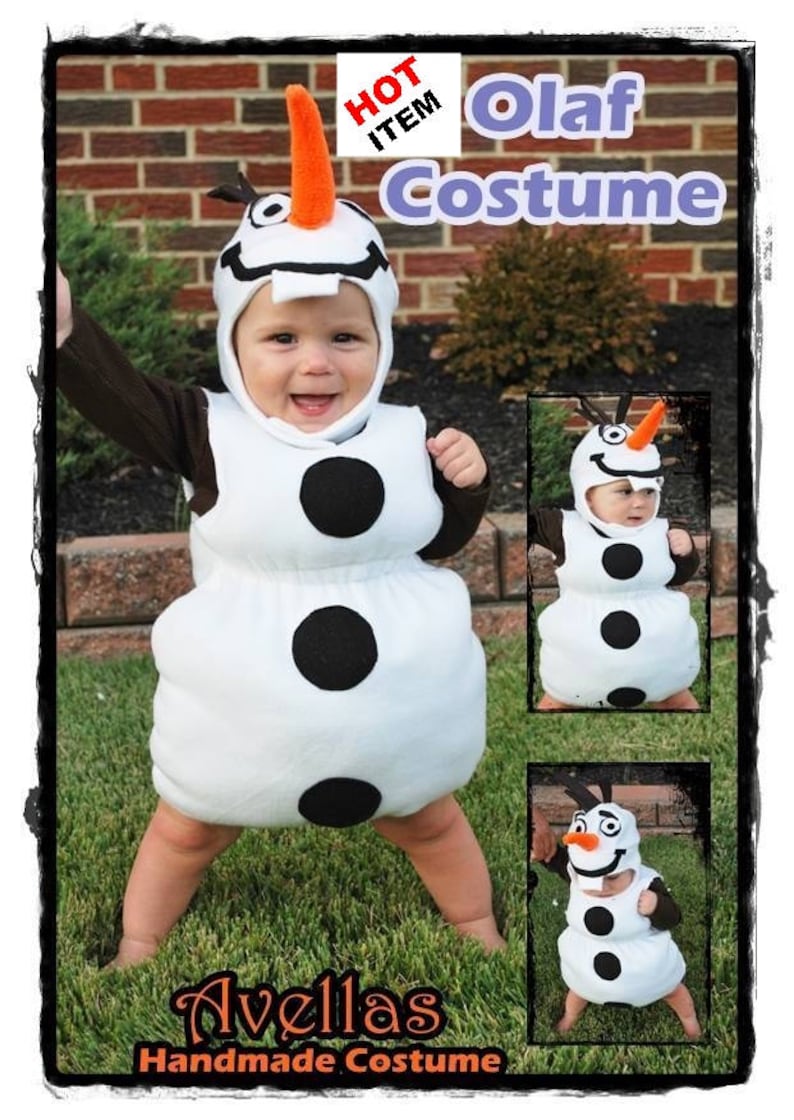 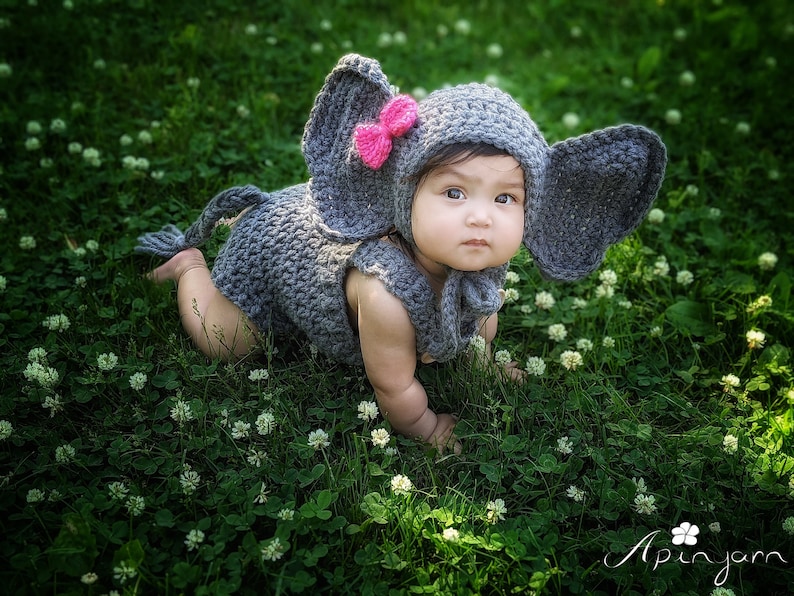 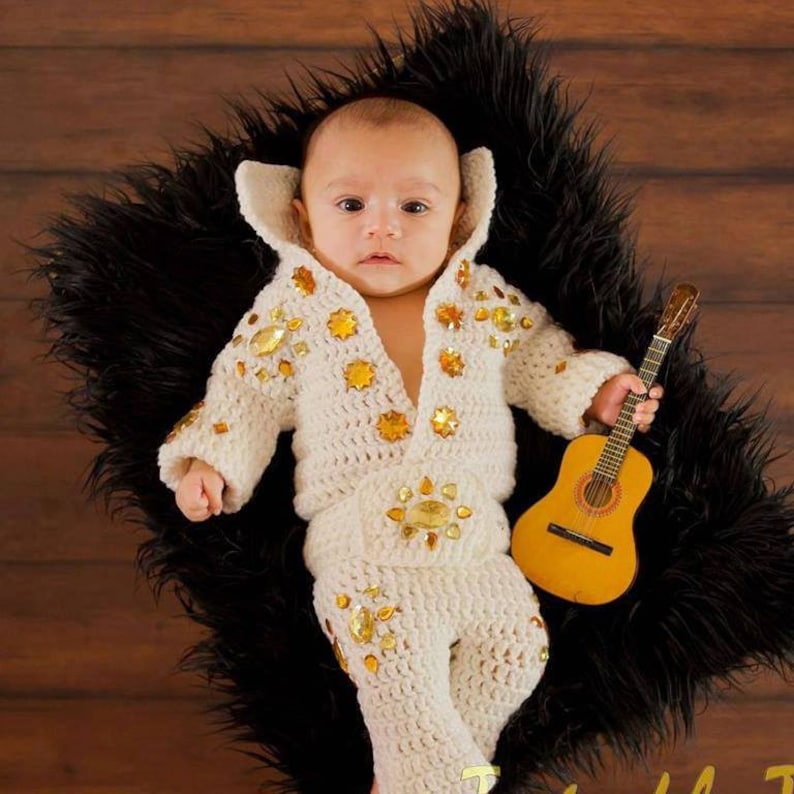 For the teeny-tiniest of trick-or-treaters, I found precious costumes for you to check out.  Can you imagine your baby’s first Halloween photos?  Talk about cuteness overload! 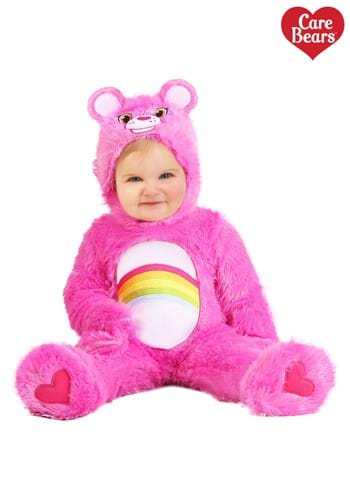 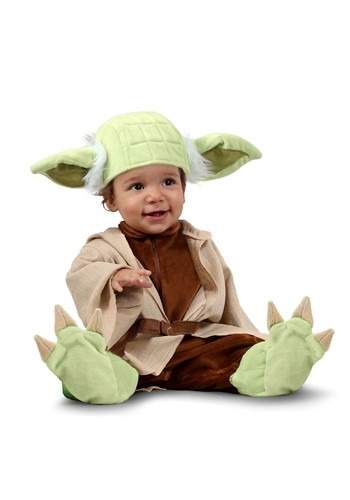 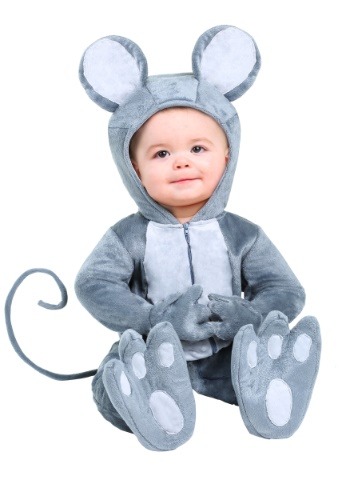 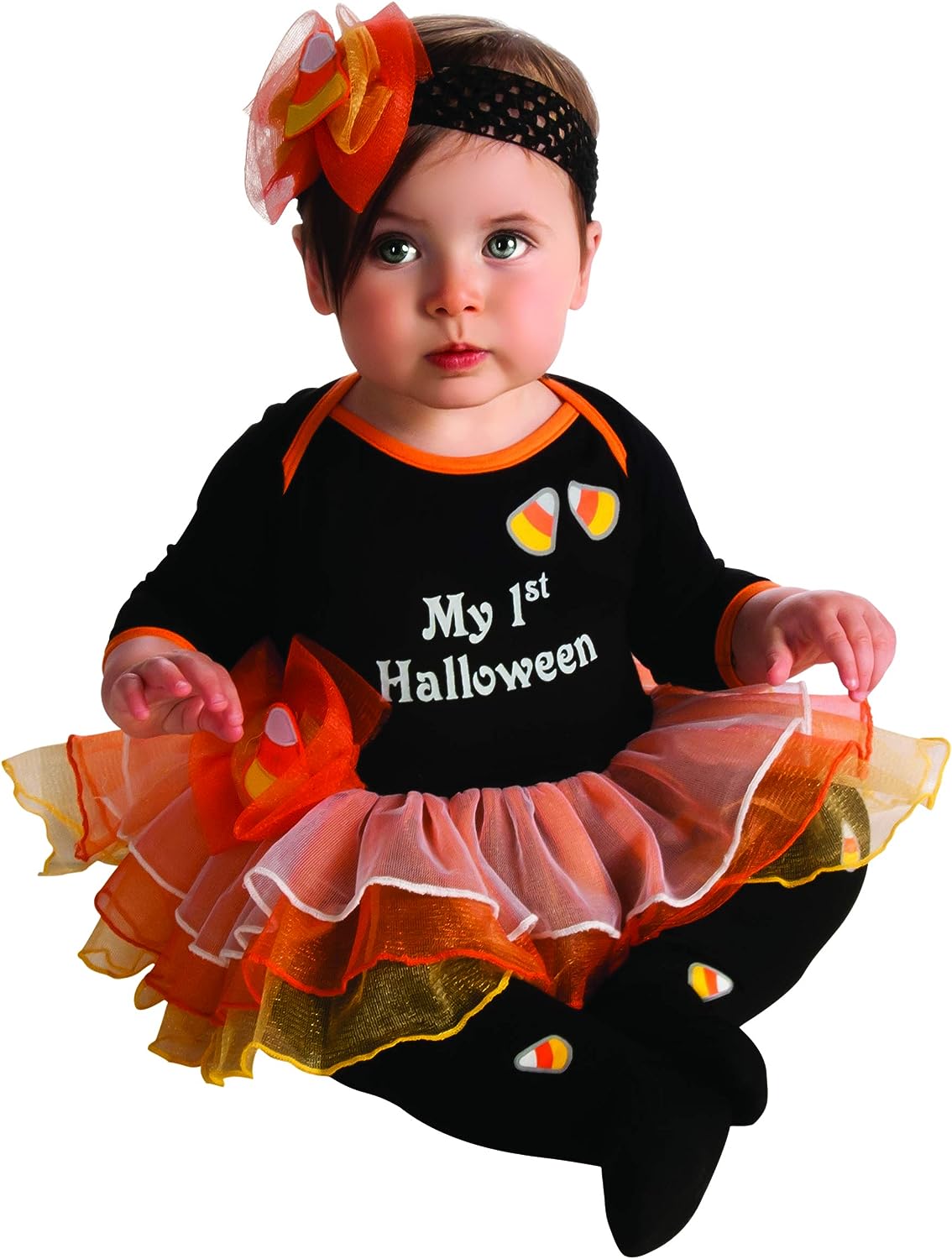 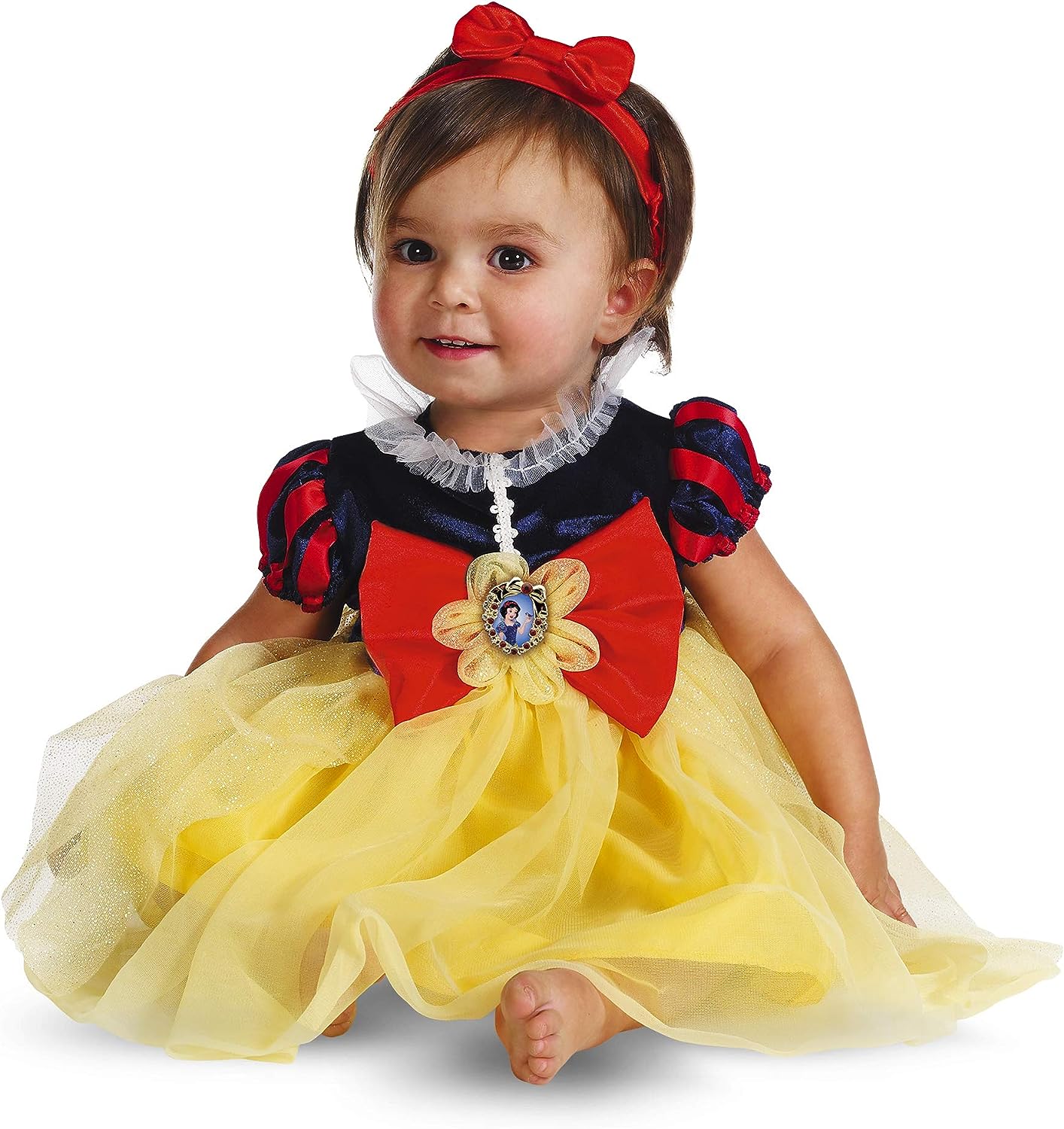 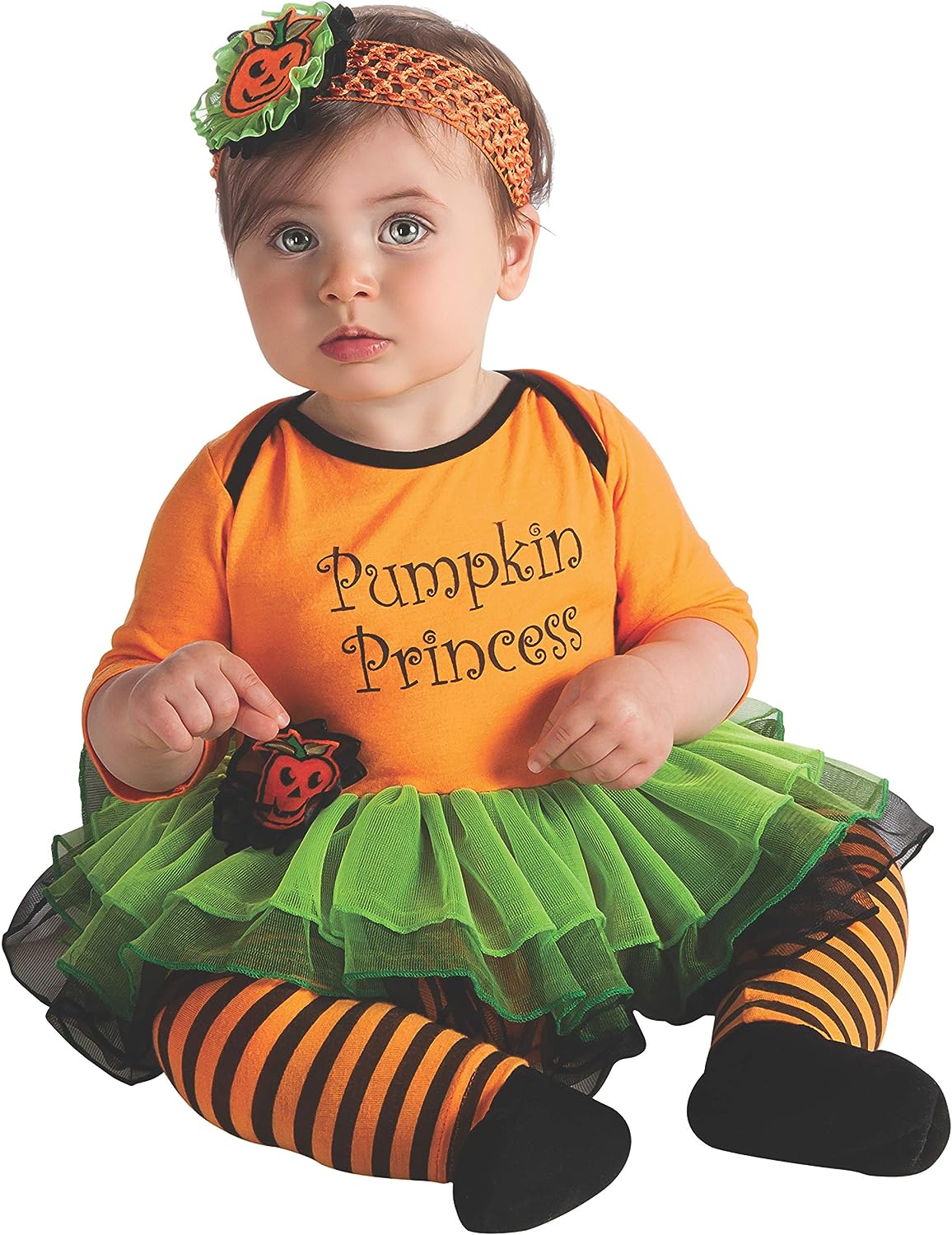 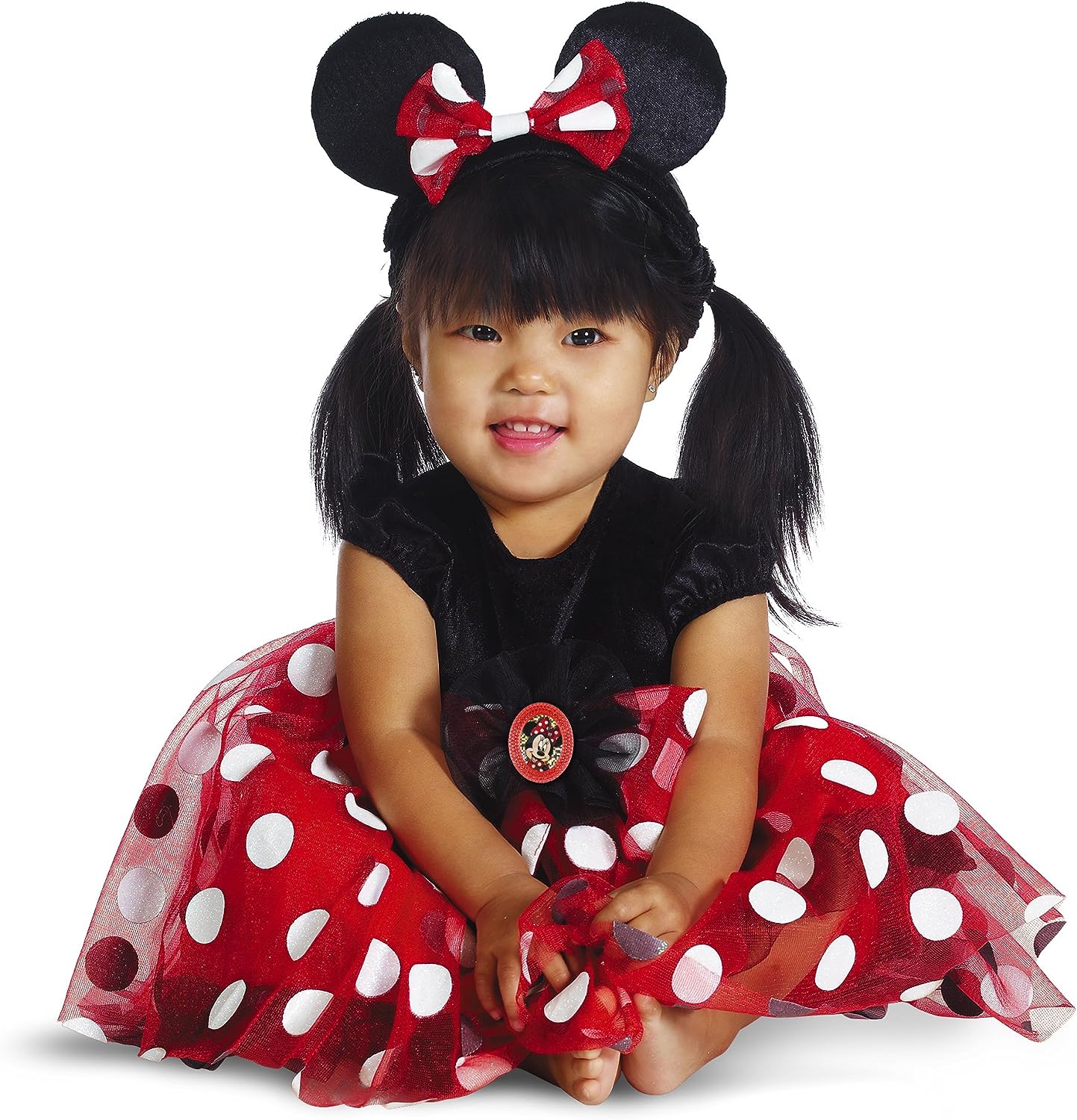 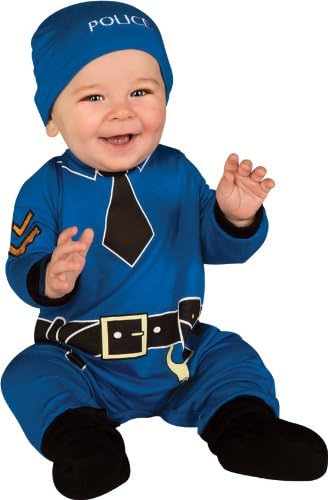 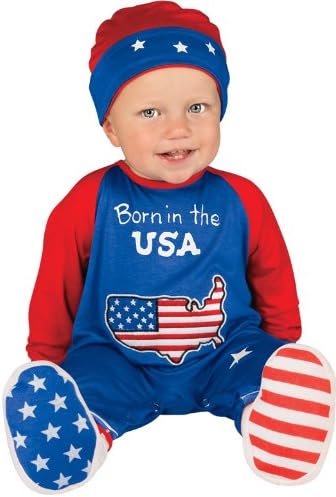 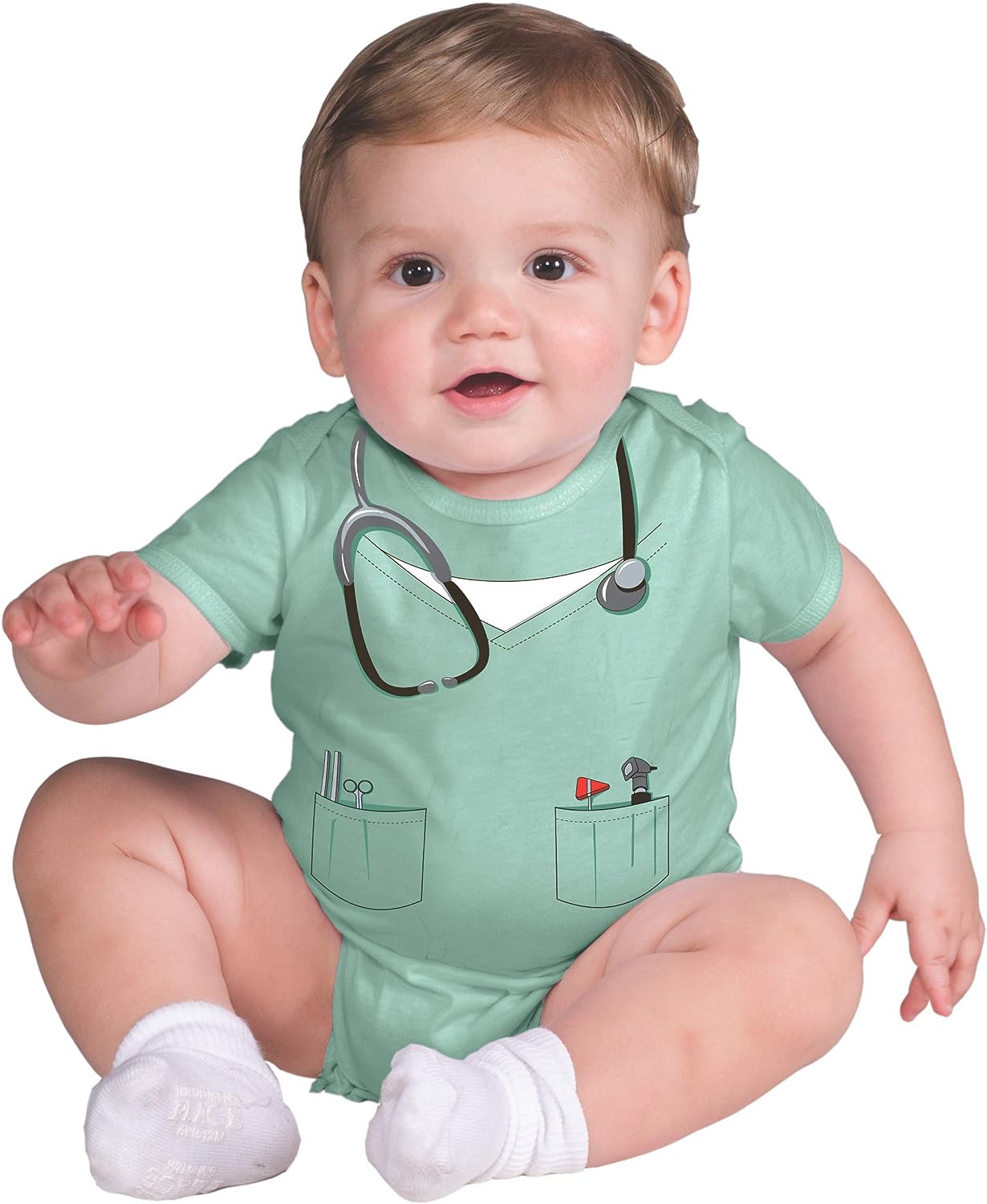 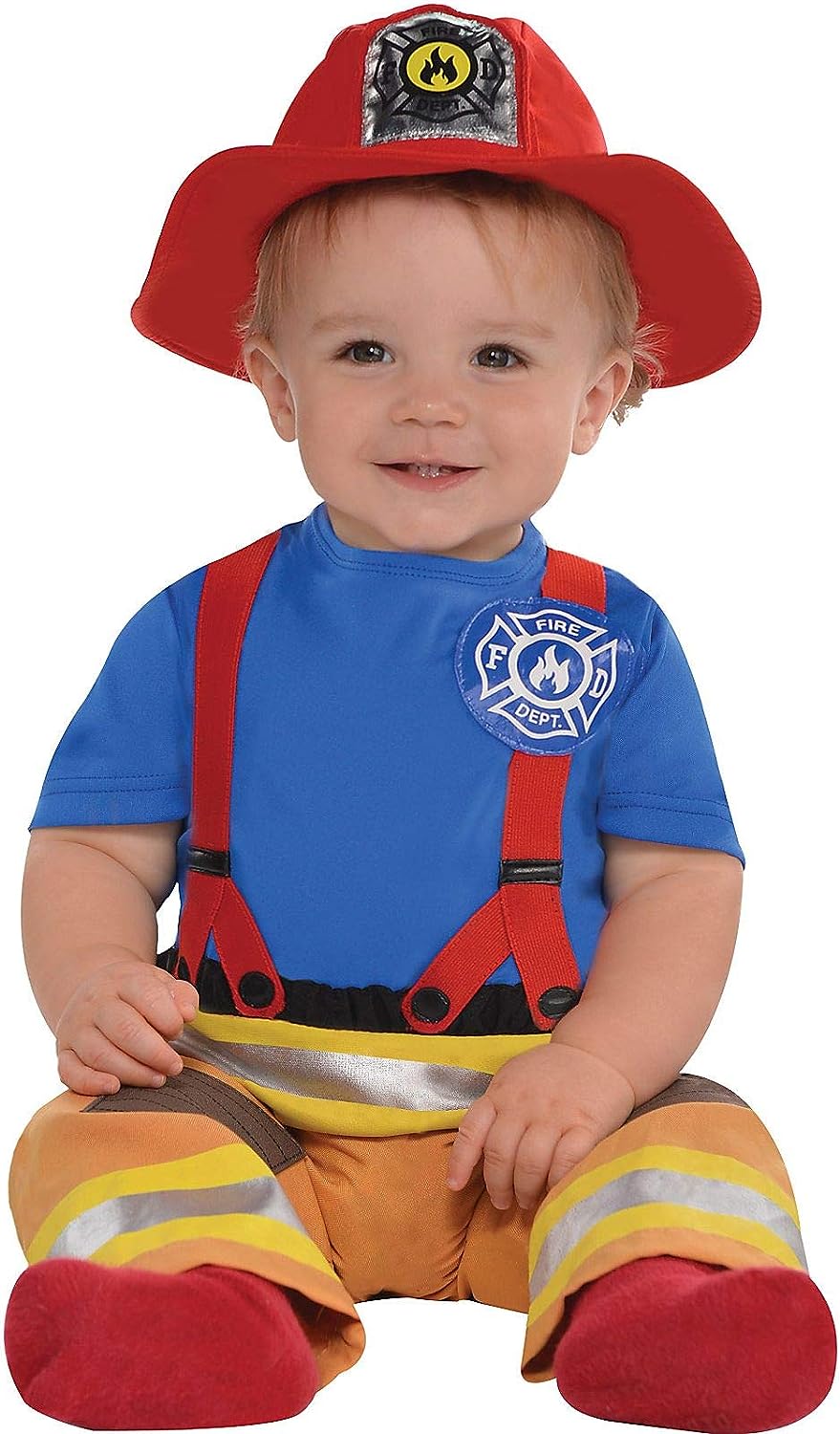 Oh my goodness!  Any more cuteness and I’ll just fall over.  I found these costumes over at Trendy Halloween.  There are so many baby first Halloween costumes to choose from!

Baby Costumes For Sale On eBay

Don’t count eBay out of the infant costumes. There were some precious little first Halloween costumes over there! Here is just a sampling of the costumes I found for babies.